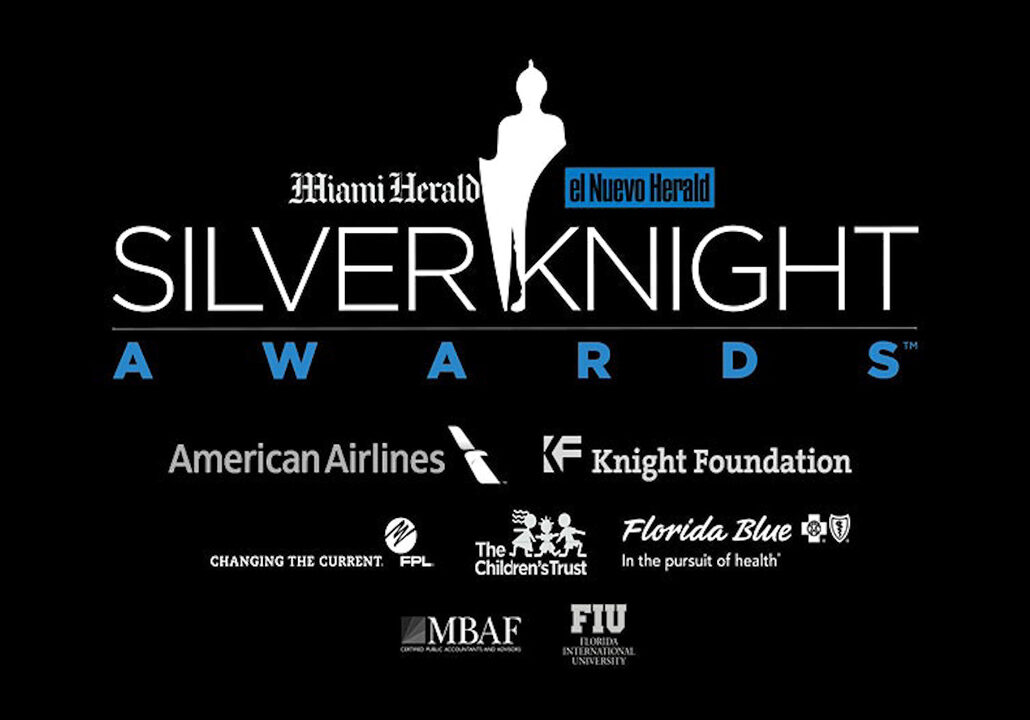 The events of the past few weeks and months have forever changed us. We try to remain positive and hopeful that better days are ahead.

Last week’s annual announcement of the Miami Herald Silver Knight Awards was one of those reminders they are. These students give us hope.

The program honors outstanding students from Broward and Miami-Dade public, private and charter schools in 15 categories, ranging from art to world languages. In addition to academics, the award recognizes those who have unselfishly worked to make their schools and communities better places to live and grow.

Created in 1959 by former Miami Herald publisher, founder and editor emeritus of Knight-Ridder Newspapers and 1968 Pulitzer Prize winner John S. Knight, the 62nd edition of this nationally recognized student program brought back some vintage memories for the Haj Media team.

Back in 1979, two nominees from Southwest Miami Senior High School never thought their paths would cross years later. They recently recalled what makes the Silver Knight honor so special.

“I still remember the excitement at being a Silver Knight nominee in Speech during my senior year at Southwest Miami Senior High. Despite being a speech nominee, I felt tongue-tied before the panel that interviewed me (which included a priest and a Herald editor — that much I remember) but elated to be among hundreds of nominees that packed the Miami-Dade County Auditorium for the gala event. At the time, I had no idea I’d be a journalist one day — and work at the Herald and take part in a couple of the Silver Knight ceremonies many years later. Even in these challenging times for journalism, the Herald has never wavered from its commitment to recognizing students who have committed themselves at a young age to public service. I’m proud to have been a tiny part of that tradition — 41 years ago this spring.”

“I still have the faded recognition letter we received in the mail folded inside my high school memory book. Looking at this year’s nominees, I am in awe of their accomplishments. What outstanding young people they are! I do recall, at the time, that was one long application process. I remember the interview was pretty daunting, getting dressed up (which was rare) and being really nervous. I wish I could remember the names on my panel.  Our Southwest crew enjoyed the day downtown and later the wonderful awards event. It was the proudest recognition of my young life, and little did I know then how much meaning it would carry with me all of these years.”

A big congratulations to this year’s nominees and winners. We know that your senior year didn’t end up the way you deserved, but we hope and wish that 40 years from now you will recall this honor proudly and share the magical memories you have made.